Welcome to the Parliamentary Group of Bacteria, Single Celled Organisms and Viruses!

“Bacteria are small, but not stupid…” 1 is the beginning of the title of a famous work by a microbiologist who examines social behavior, knowledge transfer through gene transfer and the sensory performance of our group Bacteria. Only some individuals of the human species are aware that we Bacteria, Single Celled Organisms and Viruses are the oldest and most universally widespread groups of living beings. We are the beginning of all life on Earth. However, we have not yet been invited as actors to the negotiating tables of politics. read more Despite increasing knowledge about the mutual dependencies and the coevolution of humans, Viruses and Bacteria, we are in an undeclared war with the dominant mammalian species, with sometimes rather destructive outcomes on both sides. In this situation, the emergence of Organisms Democracies means a revolutionary upheaval, which we want to support and advance with all our might. Come to us! You too have the choice to abolish the authoritarian rule, for example over “your” body’s own microorganisms, to step back and become part of the new form of negotiation among species. Support us as a parliamentary representative of a Bacterium, a Single Celled Organism or a Virus! read less 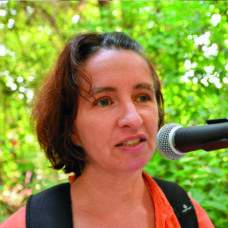 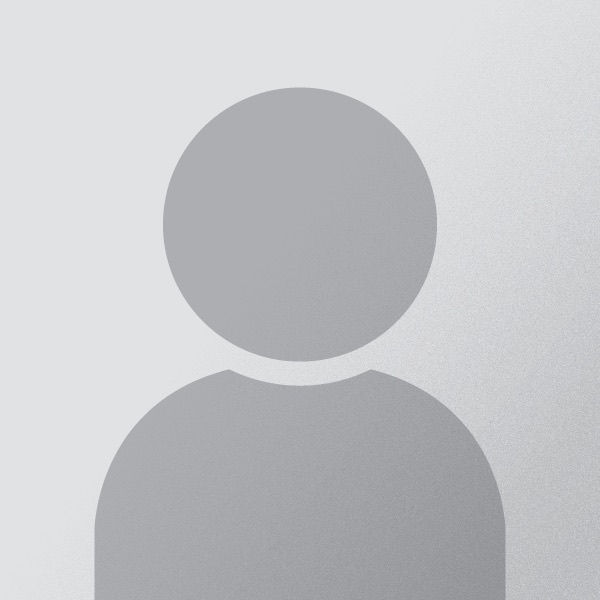 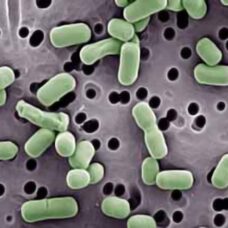 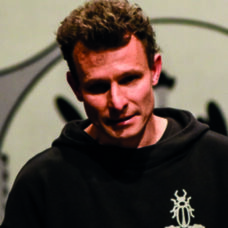 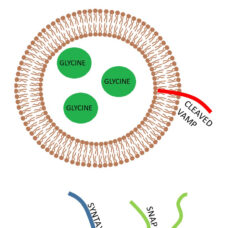 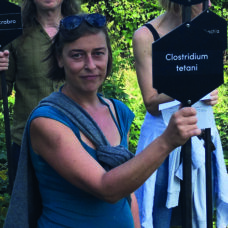 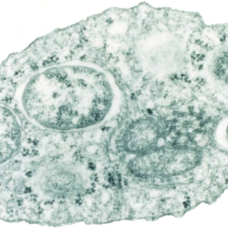 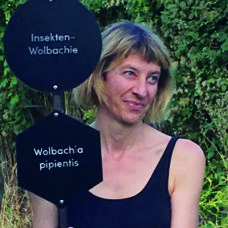 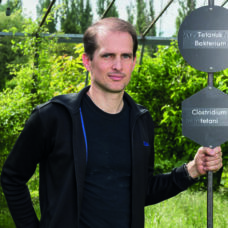 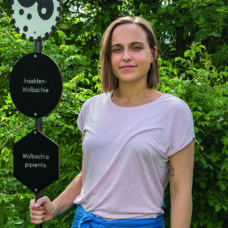 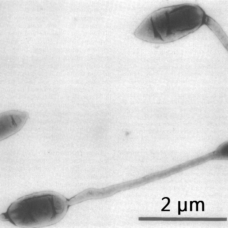 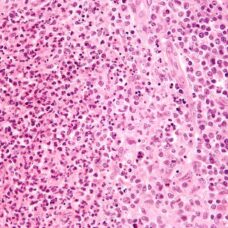 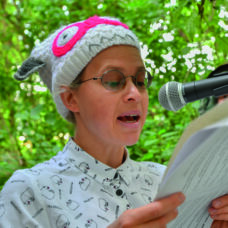 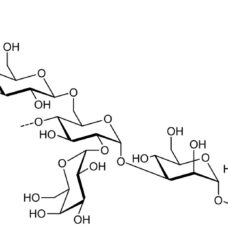 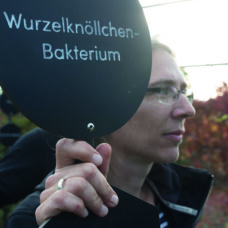 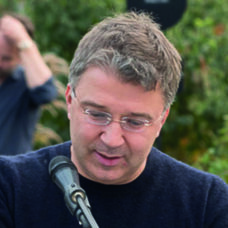